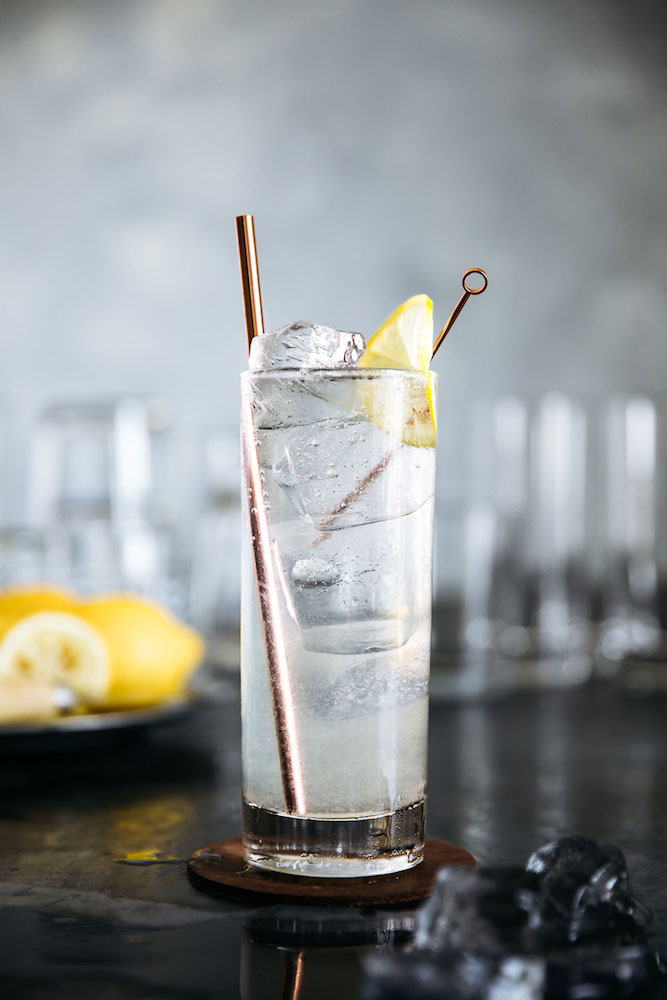 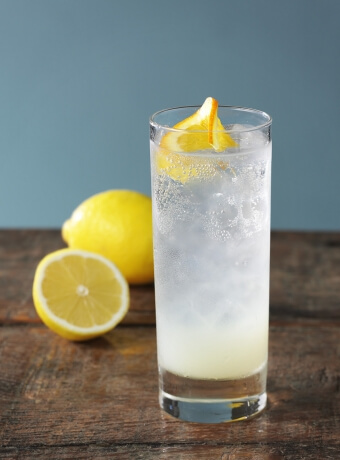 It takes a special breed to order a Tom Collins. It’s an old drink. It doesn’t have the panache of most modern cocktails. To many, a Tom Collins is an ancient cocktail, something that many have heard of but couldn’t quite identify the most basic ingredients.  Ask most guests at your local bar, and you’ll see a quick check of Google. In fact, those that would be partial to a Tom Collins have little experience with “googling” info. Again, it’s an old, simple drink.

There’s beauty in its simplicity. Gin, lemon juice, sugar, soda water, and ice; the sum of its parts equate to much more than a cocktail.  It’s my favorite summertime drink.

As simple as the Ol’ Tommy Collins may appear, its history is a riot of a good time. Just as any face, in any bar, everyone’s got a story, and it’s time to retell this tale.

To know Tom Collins, you must know John Collins.

The John Collins cocktail was reasonably popular in the early 19th century. It came from the headwaiter of Limmer’s Old House, a favorite London hotel and coffee house around 1790–1817.  Essential a John Collins had all the basic ingredients of the modern Tom Collins.  The one significant difference: John Collins used genever instead of gin.

Genever is a malty, sweet spirit from Holland made with juniper that most consider the predecessor of Gin.

Over time, English tastes evolved, and the creation and use of the Old Tom Gin and London Dry Gin became prevalent.  By 1869 The Steward and Barkeeper’s Manual of 1869 referenced the recipe for John Collins using Old Tom Gin.

The juice of half a lemon

A bottle of plain soda

Shake up, or stir up with ice.

Add a slice of lemon peel to finish.”

In time, John Collins turned into “Old Tom” Collins, based on the type of gin preferred.  Over time it was referred to just Tom Collins.

Fear not, Mr. John Collins didn’t cease to exist.  The modern recipe for John Collins uses whiskey instead of genever or gin.

And so, this satisfied beverage historians for over 135 years.

Then, drink historian George Sinclair wrote an article for Class Magazine in 2006.  The report claimed that the Tom Collins got its name from a whimsical joke that was going around New York and Philadelphia around 1874.

“Have you seen Tom Collins?”

The unsuspecting victim would say: “No. I do not know of him.”

“You should find him, as he has been tarnishing your good reputation around town.”

Men, ready for fisticuffs, would dive deep into the city asking for “Tom Collins.”

One problem:  He simply did not exist.

So as every slighted man inquired around the city, they would eventually make their way into a bar only to be served the refreshing Tom Collins.  Hilarity would ensue and the man fooled now became the new ambassador to a silly joke.  This viral joke spread so much that it was considered “The Great Tom Collins Hoax 0f 1874.”

The industry is inundated with cocktails that, while representing a bold experiment in new ingredients and innovative application, can be complicated even for foodies.  We all endeavor to find what will be the next big thing, the holy grail of flavor and design that will satisfy our egos and the palates of our guests.

Alas, the days of mixology will one day be gone, and the new trends will be the rage at our local bars. The trendy drink today will inevitably be a “classic cocktail” of years gone by.  Let us remember the likes of Mr. Tom Collins, who had lived a long life, full of adventure and mischief well before we existed. 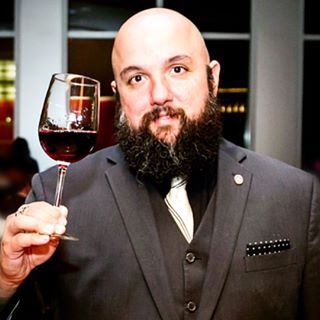